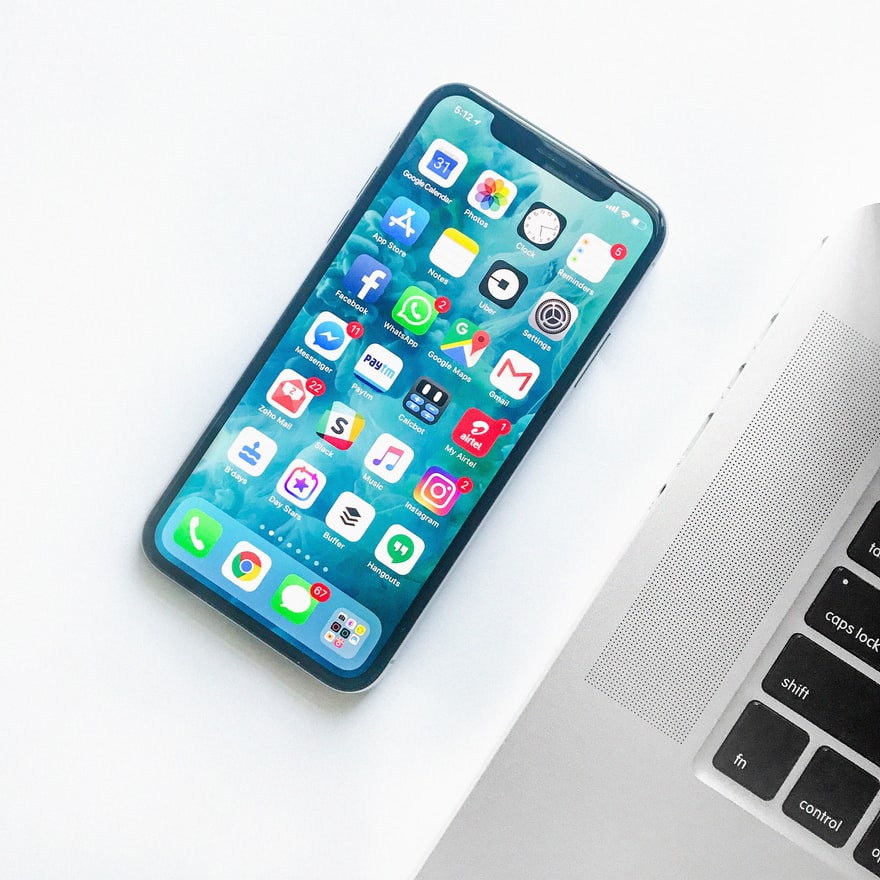 Apple has just announced a newly discovered zero-day vulnerability affecting many of the company’s phones and tablets.

The patch comes with the company’s most recent updates to its phone and tablet lines, iOS 15.0.2 and iPadOS 15.0.2. An emergency security announcement put out Monday says the vulnerability affects the following devices: “iPhone 6s and later, iPad Pro (all models), iPad Air 2 and later, iPad 5th generation and later, iPad mini 4 and later, and iPod touch (7th generation).”

Apple has shared that, if exploited properly, hackers could use it to execute arbitrary code with kernel privileges on target devices. This means they would basically be able to inject malware, stalkerware, or stealing sensitive data.

Apple says the zero-day was discovered by an “anonymous researcher”. They have given it the designation CVE-2021-30883. Details around the attacks have been kept quiet, which is generally a sign that this hasn't been fully contained.

While it’s not totally clear that this security flaw is seeing a lot of active exploitation, you shouldn’t wait to find out.

Failing to update your devices on a regular basis is one of the easiest ways to get your data and online security compromised. Therefore, update the software as soon as possible.

PCI DSS Version 3.2.1 Released – What you should know