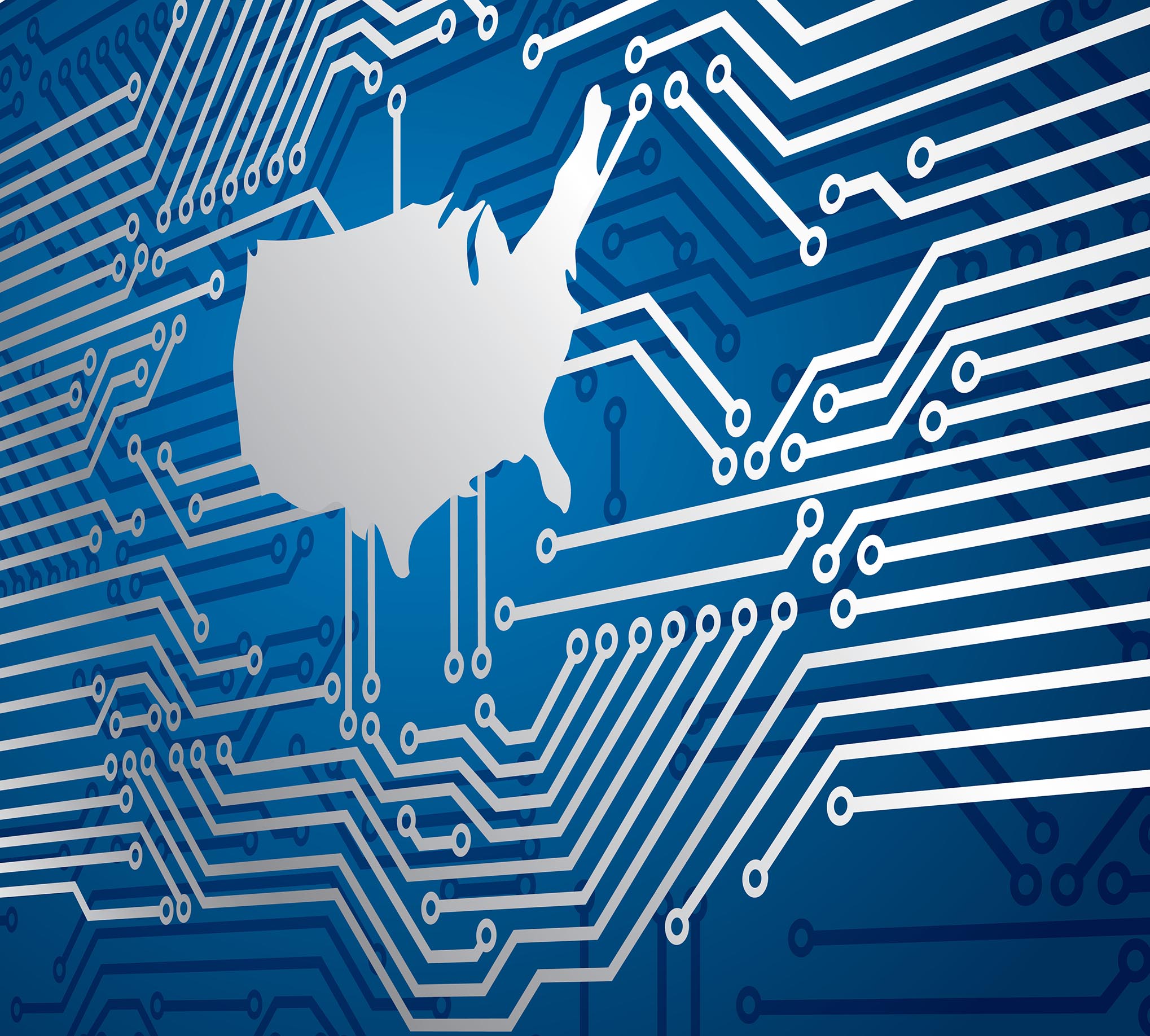 Cyber security has been a concern for the government and private sector for over a decade. The growth in the Information Technology sector in the United States has given rise to cyber crimes that leave huge losses in their wake.

Data breaches have gained more attention in the news with each breach seemingly being larger than the ones that came before it. The cost of the data breaches have increased considerably with the record breaking breaches occurring in 2017 at Equifax and Uber leaking information on more than 200 million American citizens.

The United States cyber security regulation comprises of directives from the Executive Branch and legislation from Congress forcing companies and organizations to protect their systems and information from cyber-attacks such as viruses, phishing, denial of service (DOS) attacks, unauthorized access (stealing intellectual property or confidential information) and control system attacks.

These three regulations mandate that healthcare organizations, financial institutions, and federal agencies protect their systems and information requiring a “reasonable” level of security.

For example, FISMA, which applies to every government agency, “requires the development and implementation of mandatory policies, principles, standards, and guidelines on information security”.

But, these regulations do not address numerous computer-related industries, such as Internet Service Providers (ISPs) and software companies and the vague language of these regulations leaves much room for interpretation.

While adhering to the above laws and guidelines and regulations will ultimately reduce liability, the most effective way to prevent a breach is with an active monitoring policy. Cyber criminals are sophisticated in their approach to attack, so it is advisable that organizations become proactive about the security of their data performing regular checks on their systems to identify any vulnerabilities and address them immediately.

Critical Path Security is excited to announce that our CTO, Patrick Kelley, will be speaking in Perry, GA!