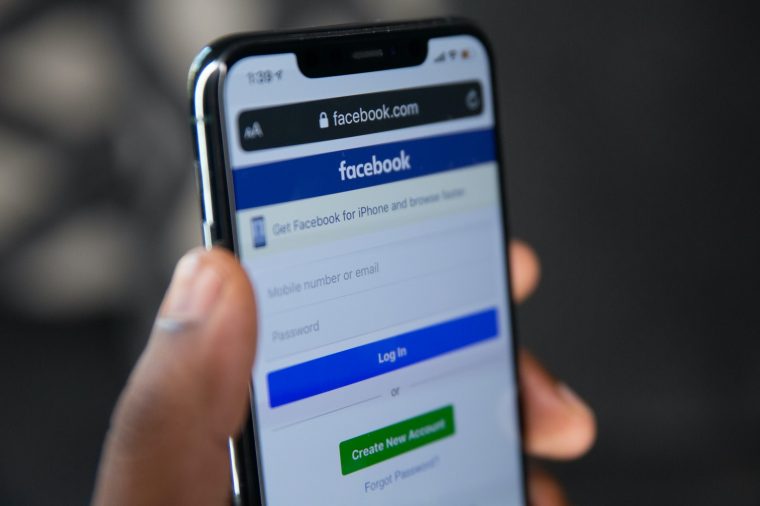 Recently, an estimated 32 million Facebook account details were posted online. These accounts were spread across their entire global user base.

Additionally, more than 533 million Facebook users had their personal and private information posted to a public forum, a move that has created an uptick in cybercrime leveraging leaked credentials.

The publicly released Facebook user data is believed to be part of a 2019 “Add Friend” Facebook security bug. The flaw, exploited by cybercriminals, allowed those individuals to collect hundreds of millions of member account details from Facebook and sell them to the highest bidder on illicit online markets.

Critical Path Security (CPS) has obtained a full manifest of the data dump. CPS is offering a review of the data for anyone interested and will share any of the published data.

If you would like to know more, don't hesitate to reach out.

Ready to find out more?

Reach out for a free check!

Critical Path Security is excited to announce that our CTO, Patrick Kelley, will be speaking at Sentinel’s Security Conference!