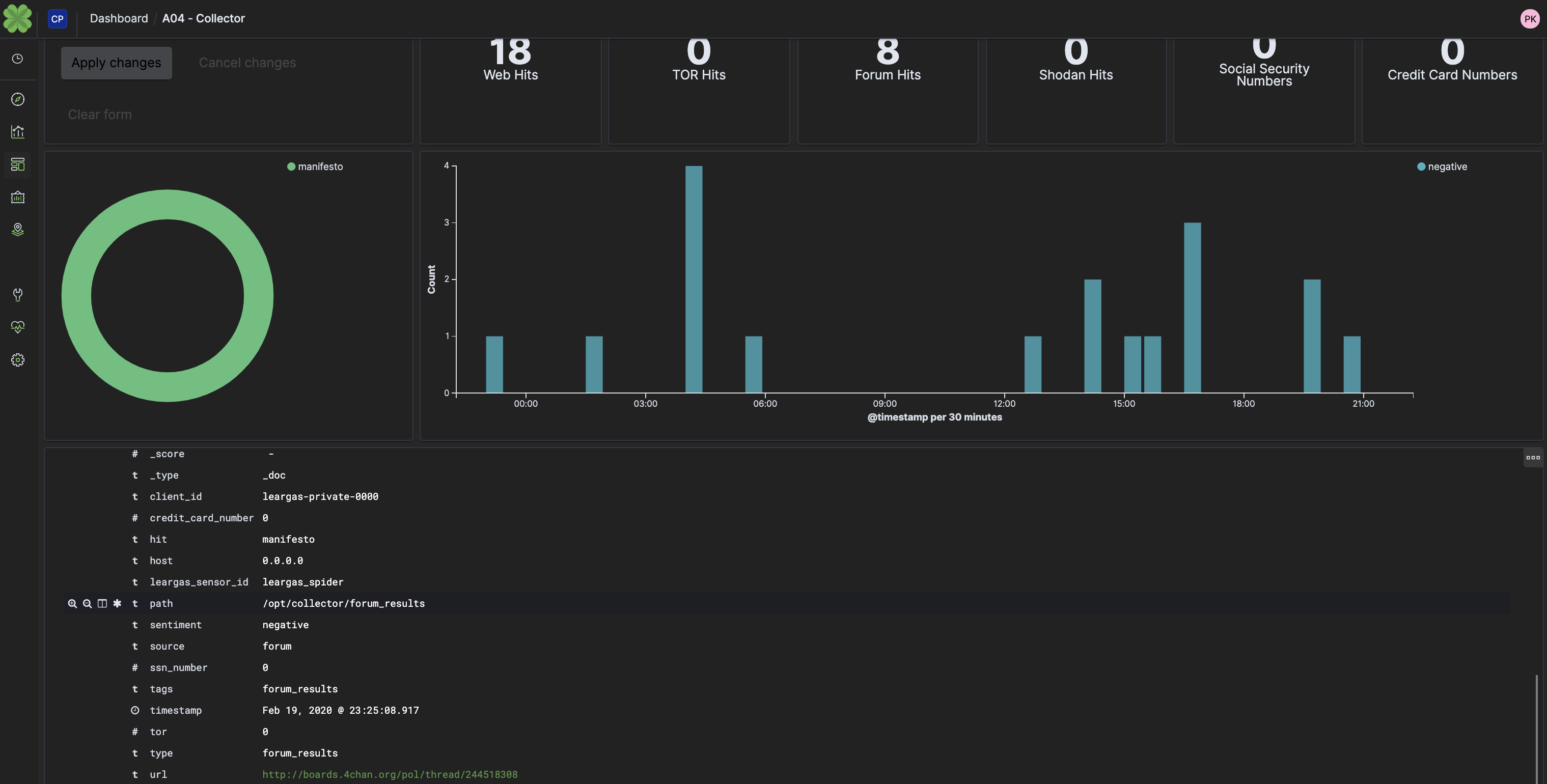 On February 19th, an extremist, Tobias Rathjen, shot and killed at least nine people in Hanau, Germany before taking his own life. Fueled by racism, hatred, and paranoia, extremists pose a significant risk to citizens of all nations.

Unfortunately, this event is one of many in a series of active shooter incidents whose frequency is becoming increasingly regular.

That is why Léargas constantly ingests forums, chat rooms, pastebins, and social media sites on the clear and dark web in an attempt to provide advanced warning to those in immediate danger. In most cases, the troubled individual will post numerous online comments, essays, or videos prior to carrying out the attack. Most of these indicators can be found in the online forums frequented by those with extremist beliefs.

Léargas has captured indicators surrounding five active shooter situations over the past year, including the Christchurch, New Zealand incident.

Leargas began alerting on the Hanau incident with an uptick in activity that correlated to events in the real world being discussed online prior to 20:20 EST. After conducting a focused analysis of our logs, we discovered that Tobias Rathjen posted videos as early as February 14th that could have set off alarms with authorities. 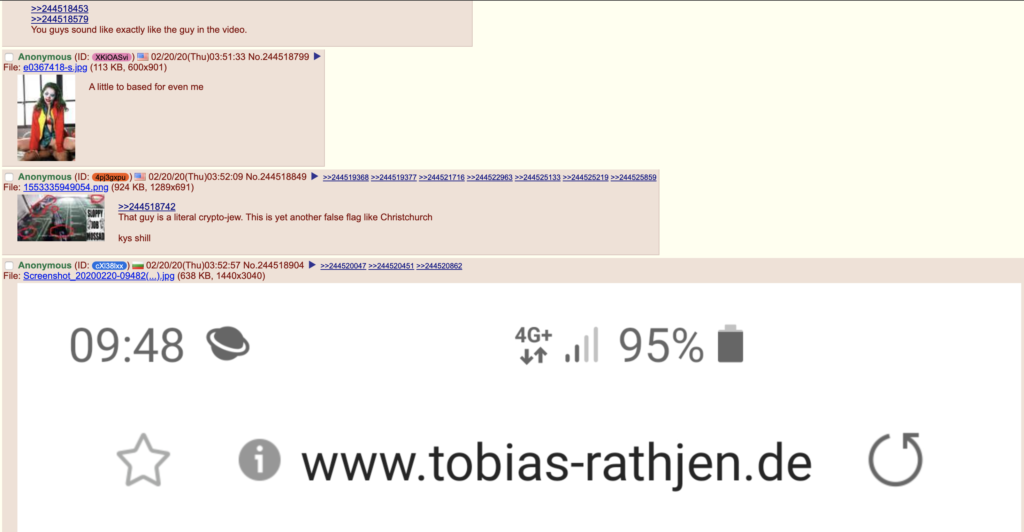 The feeling in the Leargas office every time there is an event of this nature is sadness, sympathy, and failure. We can and have to do better! Our algorithms and processes are improving every day. Léargas uses deep learning techniques such as sentiment analysis and topic detection to analyze the data it ingests and create alerts once thresholds are reached. Those alerts are sent to our team and analyzed for accuracy. If a threat is deemed credible then that information is sent to the authorities.

Every failure to prevent an active shooting only motivates us to work harder on our solution. We know Léargas has the ability to assist in stopping these events prior to plans being carried out and we are working hard to make it work even better. We look forward to creating partnerships with governments, businesses, police departments and all those who want to help us prevent active shooters from firing a single shot.

Critical Path Security is excited to welcome Jeff Barron to the team!