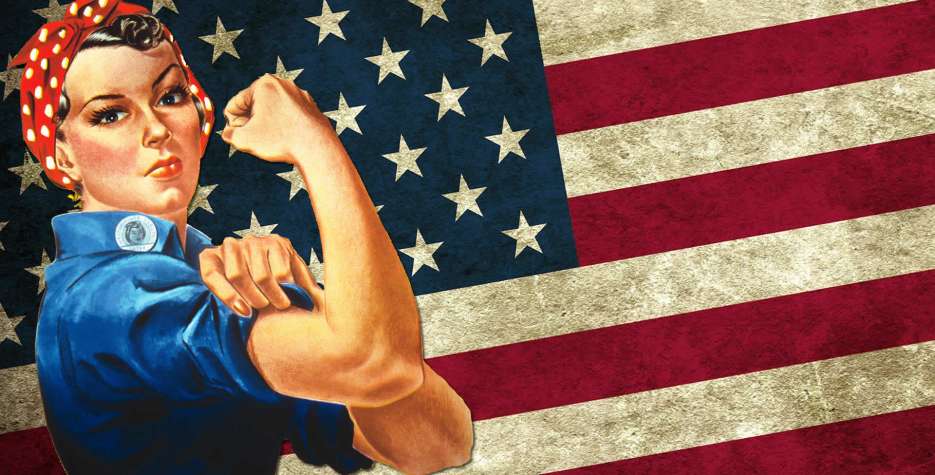 This month is Women’s History Month with a dedicated day of March 8th being International Women’s Day. As a woman who has been appreciating the women that have come before her and honoring them each day, I don’t need a set time to remember them. I think this month needs to be utilized as an opportunity to teach. I think that the young girls and women in schools need to be shown examples of women who have made major contributions in areas where just a few years ago there was nothing. We need to empower those coming up behind with the knowledge that they can succeed in any area they choose and may one day be the first female to hold that position. We need to use this time to invest, encourage, and mentor. It’s our chance to make sure that 30 years from now there are no specific gender dominated roles and the idea that there ever was is so archaic that those future women can’t remember a time where that was ever an issue. Let’s give these young women a history that is worth repeating.

Thank you to Ada Lovelace and her work in the 1800’s, a time when women were thought to be better seen and not heard. Without her, Charles Babbage’s Analytical Engine would never have had the Bernoulli numbers known in history as the first computer program. Hedy Lamarr popularly known as an actress, but who was in fact responsible for developing a frequency-hopping system that paved the path to the invention of Wi-Fi and Bluetooth. To Katherine Johnson a Mathematician whose calculations of orbital mechanics were the reason for the US and NASA being able to go into space. Sally Ride, the first American Woman in Space and Mae C. Jemison the first African American woman Astronaut and in space. Sandra Day O’Connor the first woman to serve as a U.S. Supreme Court justice. Of course, not to be forgotten, our most recent glass ceiling breaker, Kamala Harris, the first woman Vice President of the United States.

These are just some of the many names that will not be forgotten. These are the names of women who were shaped by the ones who came before them and influenced the ones who came after, some who the history books fail to mention. We won’t let them be forgotten and we will all strive to add our names next to theirs.

Colonial Pipeline – What You Should Know